USE IT (YOUR EGGS) OR LOSE IT? NOT NECESSARILY SO. 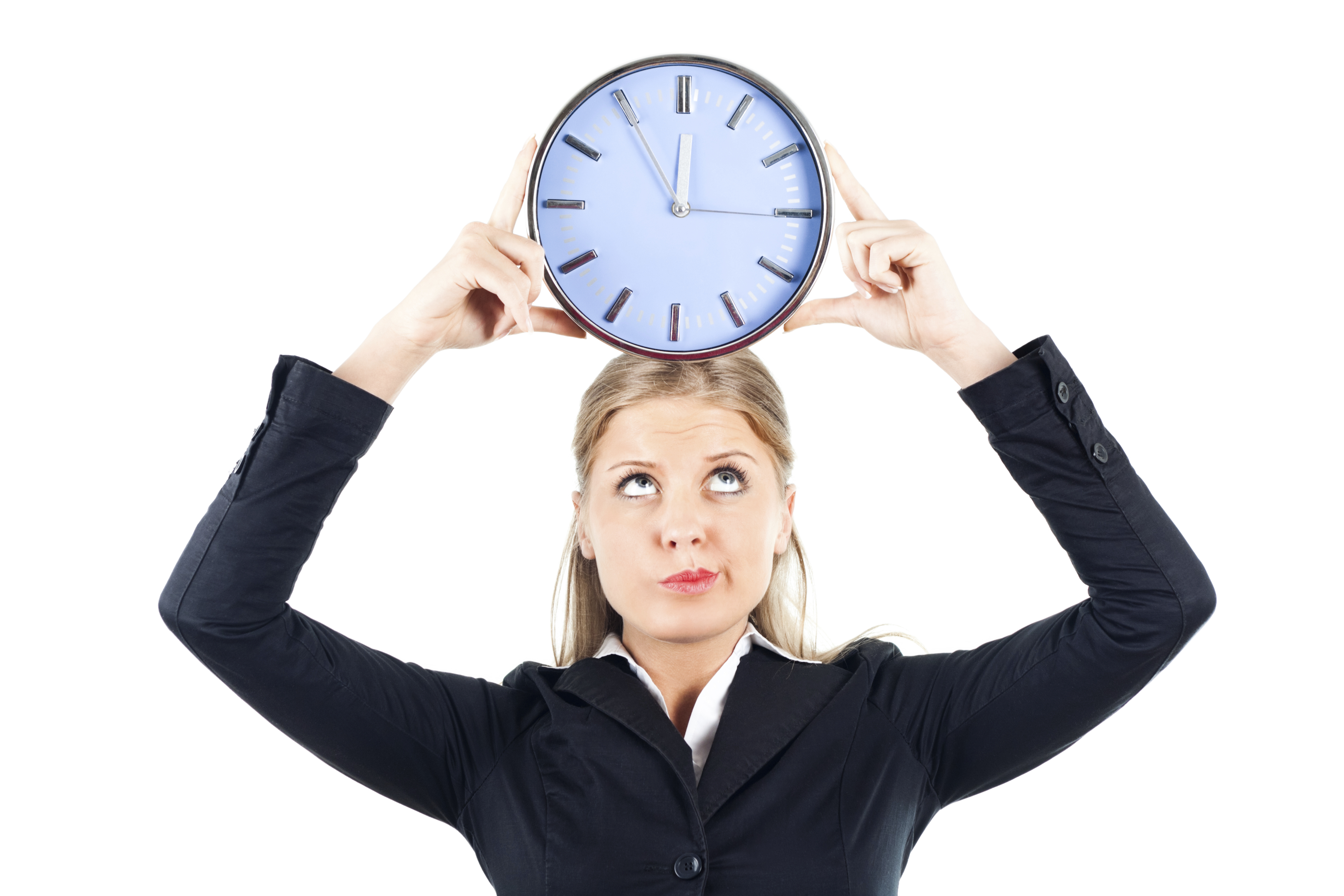 USE IT (YOUR EGGS) OR LOSE IT? NOT NECESSARILY SO.

Once upon a time, a little girl with a big heart dreamed of being a princess and meeting her Prince Charming. In her dream she was surrounded by her very own little princesses and princes in a beautiful four-bedroom castle she shared with her handsome Prince Charming.

But as she grew, that spirited girl’s dream changed. Instead of being just a princess, she wanted to be a doctor or a lawyer or the CEO of a business kingdom. So she went to college and focused on her career—all the while still dreaming of the little princesses and princes she would cradle in her arms… someday.

Sounds like a fairytale, huh? Well, today many women are indeed choosing to have it all—a satisfying career and a family. But delaying marriage and then motherhood does present some obstacles to having a baby. But fear not! A relatively new process for egg freezing called “vitrification” is offering women the ability to essentially “stop the clock” until they are ready to realize their dream of growing a family.

USE IT (YOUR EGGS) OR LOOSE IT? NOT NECESSARILY SO.

Unlike the 1950s when many young women said “I do” just a year or two after graduating from high school, more and more women (and men) are choosing to walk down the aisle for the first time while pushing 30. According to U.S. census data, women are getting married at 27 and men at 29, on average.

Although this trend is great news for women as it relates to education and earning power, it’s not so good news for their proverbial biological clock.

According to Dr. Robert Hunter, a fellowship-trained Reproductive Endocrinologist and Practice Director at Tennessee Fertility Institute, a woman’s eggs begin to diminish in quantity and quality as she ages. “A recent study found that women lost 90 percent of their eggs by the time they are 30 years old, and 97 percent are gone by the age of 40,” she says. “This means that as a woman ages, her odds of getting pregnant drop significantly.”

Dr. Hunter is among the growing number of infertility specialists offering the option of egg freezing, or cryopreservation, to women who are choosing to delay motherhood. It is also an option for adolescents who have been diagnosed with cancer or other serious diseases and must undergo fertility-threatening treatments.

“Today many women are choosing to focus on their careers before settling down and starting a family,” Dr. Hunter says. “I have seen patients who are in medical school or those who haven’t met their spouse yet. They know in their hearts they want to have baby in a few years—but not yet.

“If you are in your late 20s or early 30s and hoping to conceive in the next several years, egg freezing is something to seriously consider,” he says.