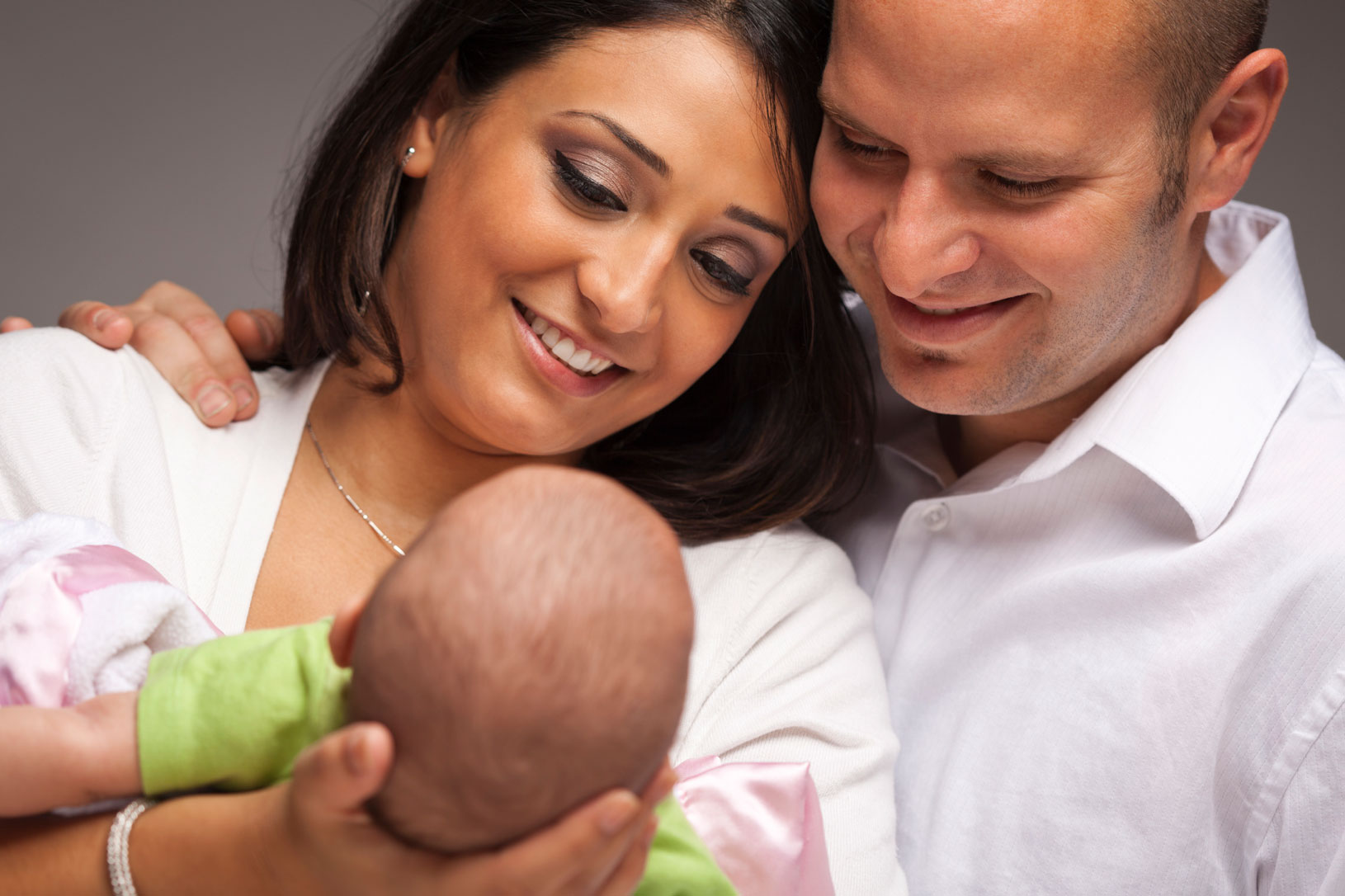 It’s been 36 years since scientists successfully combined fresh egg and sperm in a petri dish to produce the first “test tube baby” born from in vitro fertilization (IVF). Although the technique seemed futuristic at the time, IVF has become a popular choice for couples struggling with infertility. It is estimated that over 5 million children have been born around the world—thanks to IVF.

Until recently, the only method for preserving eggs for fertilization at a later date was a slow-freeze method. But unlike sperm, which has been successfully frozen and used for many years, eggs contain a lot of water, which makes freezing more difficult. With slow-freezing, ice crystals can form within the egg, and these ice crystals can destroy the cell’s structure.

“With vitrification, the egg freezes so quickly that ice crystals don’t have time to form,” Dr. Hunter says. “When the woman is ready to try pregnancy, the thawed eggs can be fertilized using ICSI, a technique that injects one sperm directly into one egg.”

In 2012, the American Society for Reproductive Medicine declared egg freezing no longer experimental because eggs frozen with vitrification are similar to fresh eggs in terms of their ability to lead to pregnancy.

“Worldwide, the number of babies born from frozen eggs is growing, and we are seeing good results,” Dr. Hunter says.