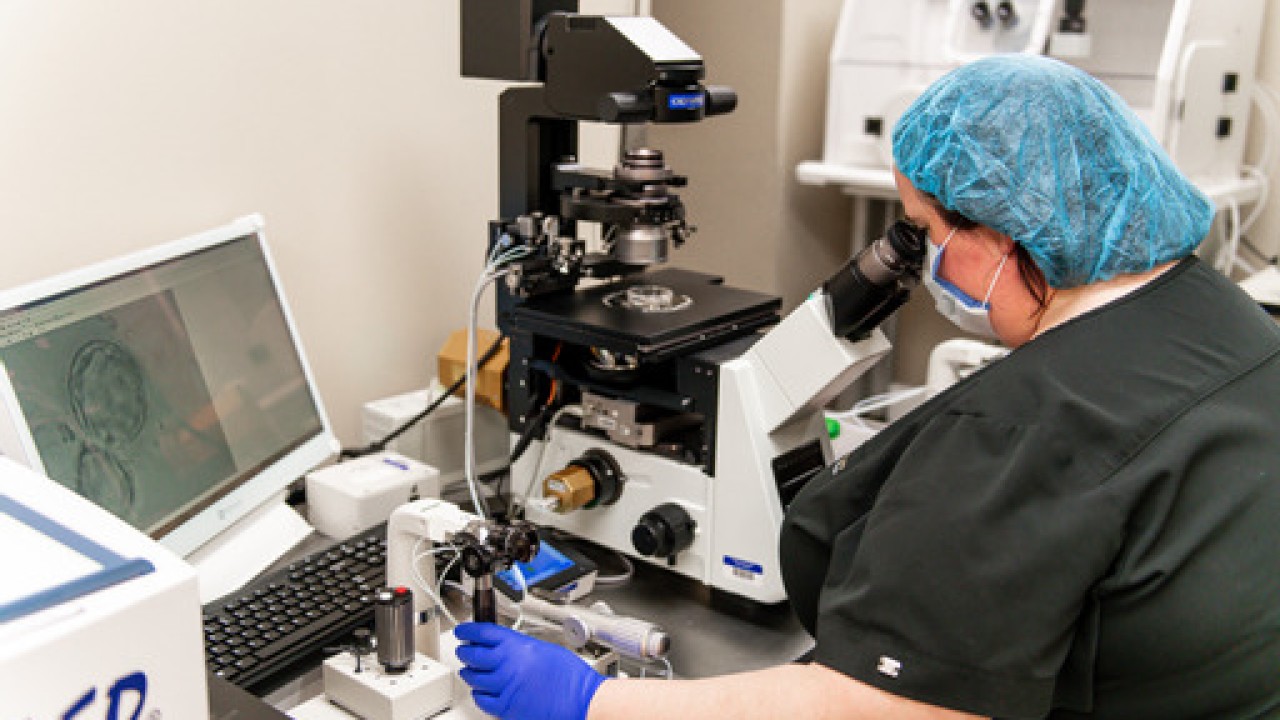 NASHVILLE, Tenn. (WTVF) — Across the country, there’s been a baby bust and an egg freezing boom during the pandemic.

When the music came to a halt in Nashville, musician Andrea Dozzi decided to take the time off to freeze her eggs, so she can have kids in the future. “I’d been thinking about it for a long time, and I just know that I’m not in the right place, and I’m single,” Dozzi said.

She was a little anxious because if she got COVID-19, she would have to start over. “I ended up locking myself in my apartment for two weeks,” Dozzi said. “Because you got to treat your body like a temple when doing this, and I was very bored, and a little bit extra emotional from the hormones.”

During the pandemic, egg banks were filling up. There was a surge of women freezing their eggs across the country, according to Dr. Christopher Montville with the Tennessee Fertility Institute. “We have larger companies, especially on the west coast, Silicon Valley, a lot of companies are now offering fertility coverage with their insurance benefits,” Montville said.

Montville said only 30 to 35% of his local patients have a plan that covers egg freezing or IVF. “It’s a huge cost, one group in Tennessee, Tennessee Fertility Advocates, is actually helping with legislation this past session, that’s since been put on hold, but it’s going to be revisited next year,” Montville said.

If it had been covered, he believes more Tennesseans would have followed the national trends. Last year, births dropped to the lowest level since 1979 across the country.

As for Dozzi, she’s excited to have a family in the future. “We’re not like we used to be where we’d be like early 20s and be like, ‘I just want to have a family,’ we want to have a career, and because it’s being talked about, women are realizing that they can freeze their eggs,” Dozzi said.

Photos in the story are courtesy of Inception Fertility.